Diverse and equitable communities where everyone, including Black, Indigenous, and People of Color, has opportunities to thrive, build wealth, and use their collective voice to create a more prosperous, just future. 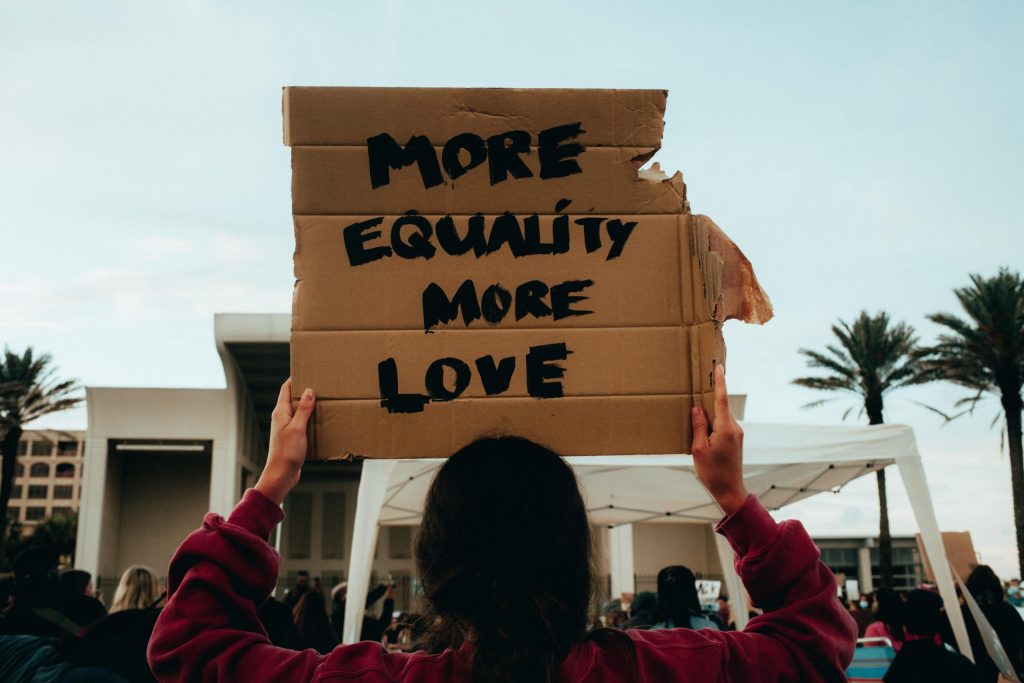 In 2014, a report was commissioned by the City of Asheville to study the effects of gentrification in East Riverside. Recognizing the rapid rate of gentrification and displacement that Asheville was experiencing, this report recommended the establishment of a community land trust as a solution.

In the early planning stages, a series of bi-monthly community planning meetings included a diverse group of stakeholders – ranging from residents displaced by Urban Renewal and gentrification to local non-profit leaders, members of the clergy, and other local citizens interested in social and economic justice.

As organizing progressed, defining the purpose of the organization and the overall conception of what community is became central to ABCLT’s early development. Through conversations that the organizers had over that year, many expressions of community came forth. For some, it was a nostalgia for the sense of community in neighborhoods torn apart by Urban Renewal; a longing for a time when neighbors took care of each other and where more economic opportunities existed, contributing to the well-being of the neighborhood. For many of the organizers, community meant having control of the land, not only for the benefit of those who live on it, but also for the surrounding residents, to produce stability and security where those qualities were in short supply.

As the vision took shape, threads of common purpose among the organizers became apparent, and revealed guiding principles for the internal structure of the organization as well as for how the organization would advance its mission in the community. The values of respectful dialogue, racial equity, open-mindedness, transparency, collaborative decision-making, and the inclusion of people in the most need surfaced as fundamental building blocks of the organizing process.