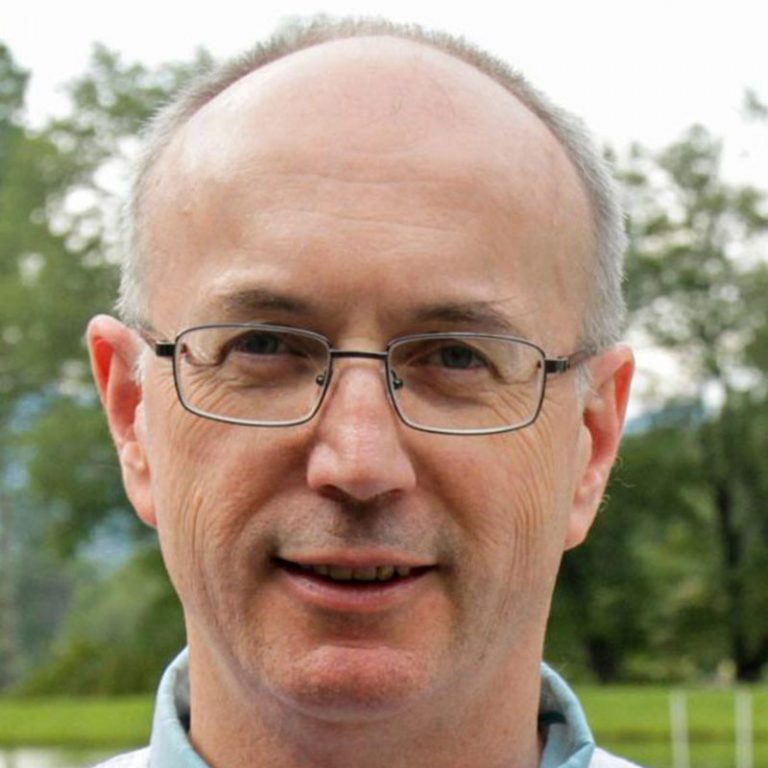 Kieran has lived in Asheville and been executive director of the nonprofit Hendersonville-based conservation organization Conserving Carolina, and its predecessor the Carolina Mountain Land Conservancy (CMLC), since 1999. As the CMLC’s first full-time staff person, Kieran helped grow the organization into a strong force for conservation in the region, one which prior to its consolidation with Pacolet Area Conservancy in July 2017 had protected over 34,000 acres in Henderson, Transylvania and parts of neighboring counties and had partnered with public agencies to create and expand places such as DuPont State Recreational Forest, Chimney Rock State Park and Pisgah National Forest. Kieran has a BA in Anthropology and MLS in Library and Information Science from Rutgers University. He serves on the board of the Transylvania County Community Land Trust, the Mills River Partnership and the Buncombe County Land Conservation Advisory Board.  He is also leading a partnership with the nonprofit Housing Assistance Corporation to create a conservation-friendly 40-unit workforce housing development in Polk County adjacent to a 300-acre nature park.