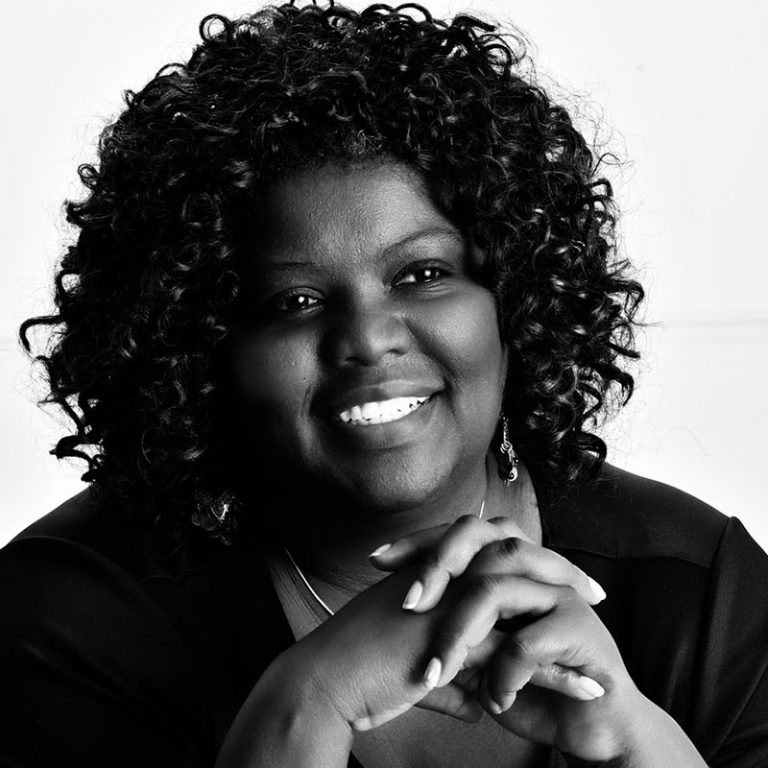 Ms. Kyles is the mother of an eight year old daughter. Libby graduated from Western Carolina University in 2000 and received her bachelors degree in Elementary Education with a minor in psychology. Receiving her National Board Certification in 2011, she graduated from East Tennessee State University in 2013 with a masters degree in Educational Leadership. In August 2014 she became a founding member of YTL Training Programs, Youth Transformed for Life, an organization that has provided summer programming for 12-19 year olds for the past 5 years, after school programming for Middle and high school students for the past two years and began summer programming for girls ages 8-12 this year.  Ms Kyles has also been a teacher in Asheville City Schools for the past 14 years.